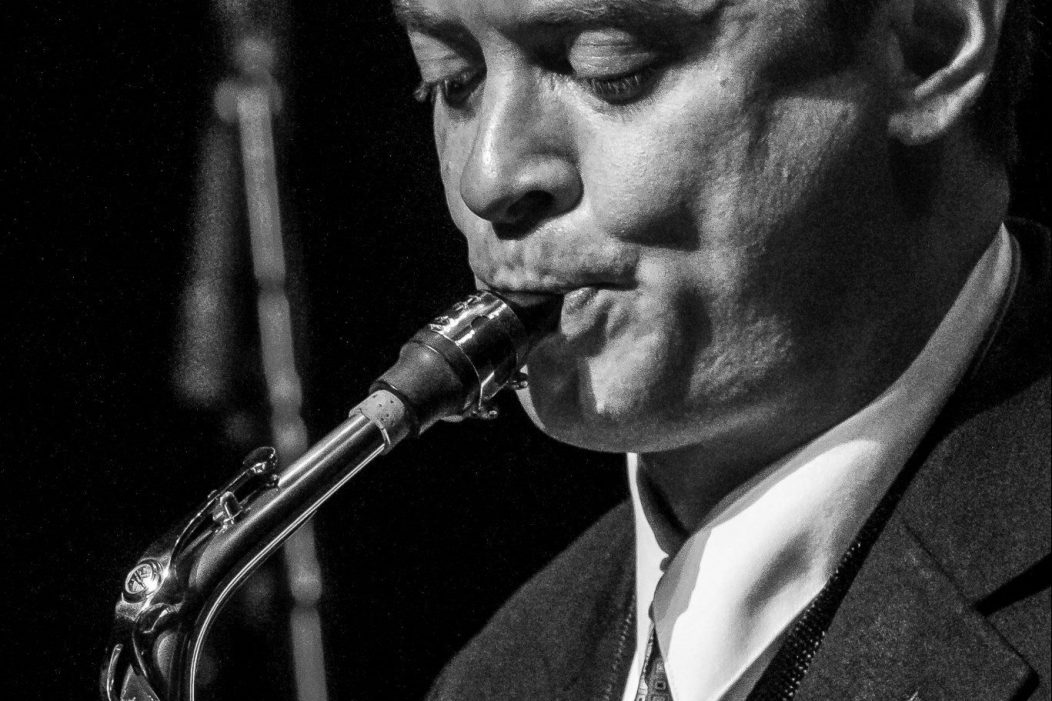 After graduating in 1995 from the University of Cincinnati College-Conservatory of Music with a Bachelors in Jazz Performance, Bryan cut his teeth in the industry as a soloist and guest artist with performers around the world on the Princess and Royal Caribbean Cruise lines. He then relocated to London, England for three years. He started teaching and also began performing and recording in salsa, jazz and function bands hired out for weddings and other special events. Bryan formed his own band playing original music at many of the popular jazz clubs in London, including The 606 Jazz Club, the Jazz Café and the Bulls Head Barnes. He has shared the stage with some of the most famous names in jazz such as Joe Henderson, Kenny Garrett, Wes “Warmdaddy” Anderson, Conrad Herwig, Jack McDuff, Slide Hampton and George Benson. He has also been a featured soloist for the Temptations, The Columbus Jazz Orchestra, Steve Winwood, Vaughn Weister’s Famous Jazz Orchestra, Afro-Rican Jazz Ensemble, Kico Cowan and Expresion Cubana, The Four Tops and The Spinners.

Bryan has lived in Columbus for the last 13 years. During this time he has dedicated himself to composing and perfecting his craft. In March 2005 he recorded his first CD under his own name showcasing five original compositions.