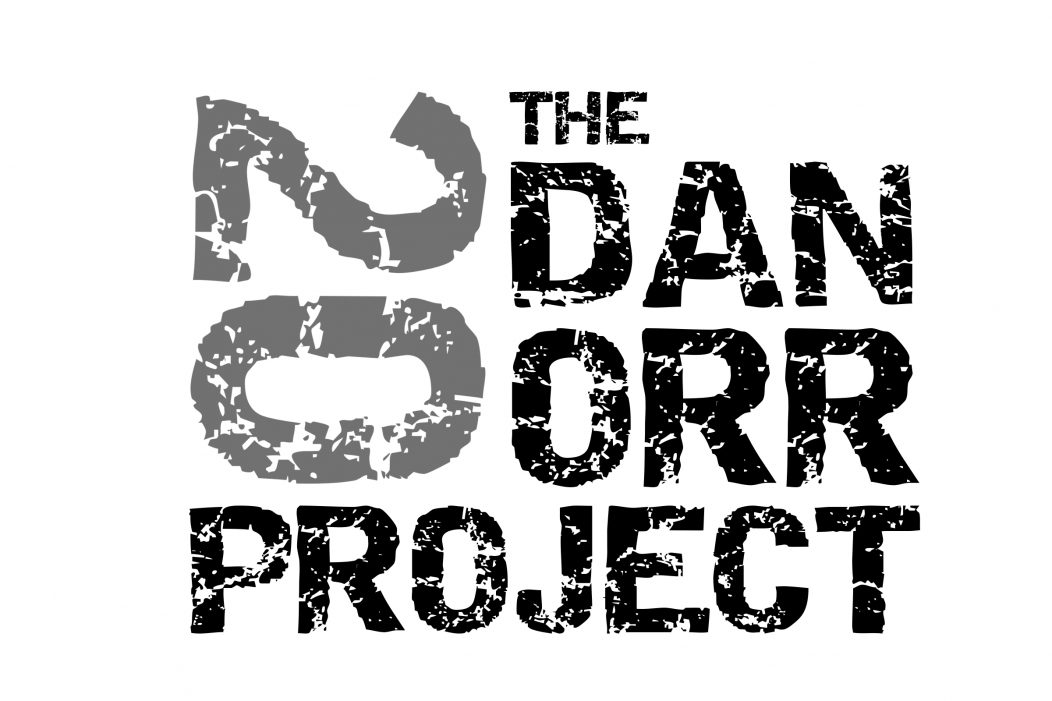 Originally known locally and world-wide for their rock parody/comedy songs, The Dan Orr Project now wows audiences everywhere with their impressive covers of rock and pop classics. Multiple lead vocalists, strong harmonies, sophisticated musicianship, as well as a deep list of fun song selections are featured in every show. “Permanent Guest Vocalists” Kim Orr and (AC/DC ringer) John McGill bring the house down every night with their show-stopping performances.