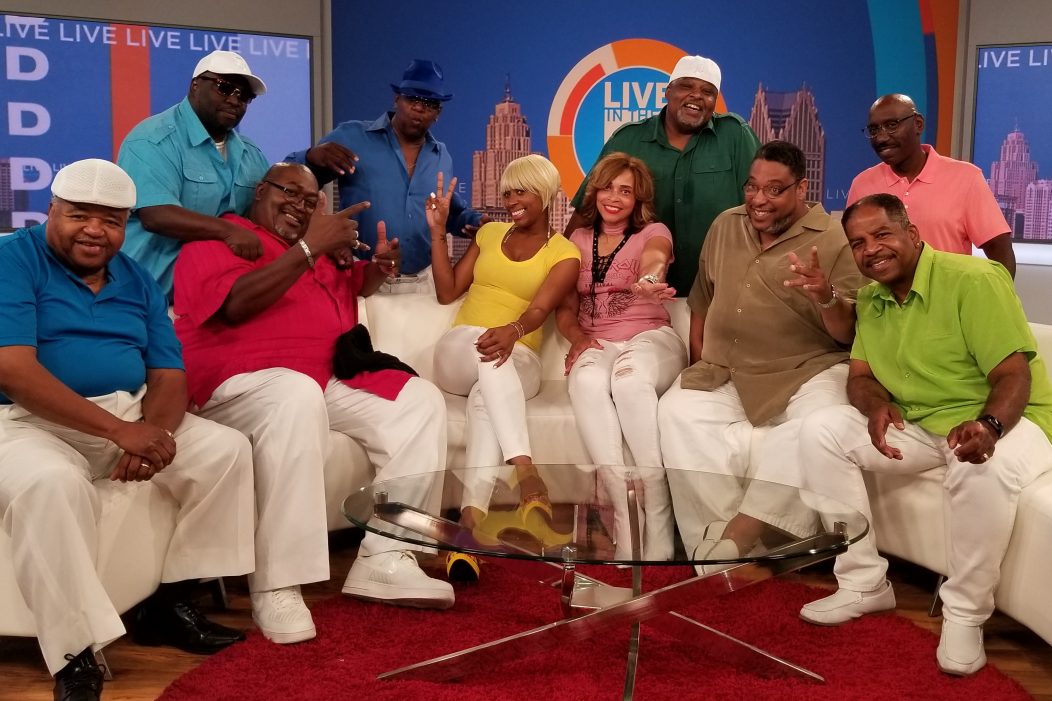 Larry Lee and Back In the Day are a high energy professional ensemble that will take your event to its highest level.  This nine-piece unit has won several awards to include Best Live Performance Band by the Detroit Music Awards. Their musical repertoire shifts from Bruno Mars all the way to Frank Sinatra. They are no strangers to the BIG SHOW having done several Super Bowls, national conventions, festivals, private functions, weddings, and headlining shows.They were entertainment for the World Champion Pittsburgh Steelers after their Super Bowl XLIII win.  If you’re looking for first class, top notch entertainment look no further than Larry Lee and Back In The Day.