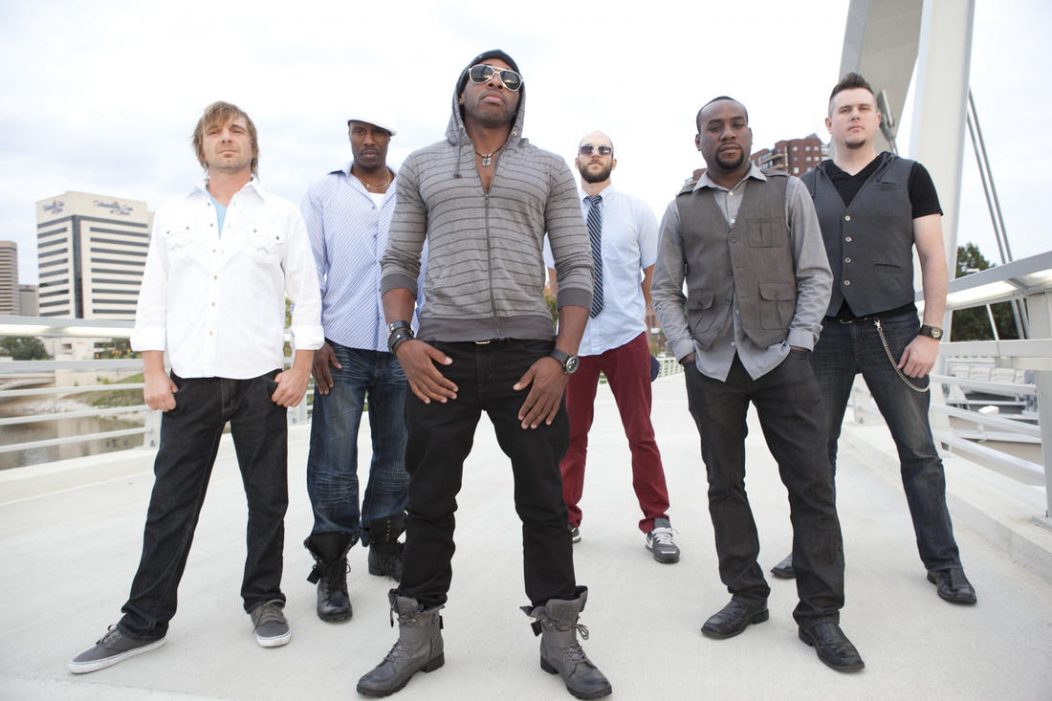 LDNL possesses the features of a DJ, combined with the entertainment of a live band. Every show is performed live, with tasteful instrumentation and two power house lead vocalists, all without the use of backing tracks- a difficult thing to do in hip-hop music today. They update their set list often and add the hottest new songs to make your party the talk of town for weeks after. They bring a sexy, youthful presence to the stage, and interact with the crowd like no other band you’ve seen before. Combine all this with their amazing energy and dance moves and you have a show that is second to none, and definitely the hottest ticket to date!