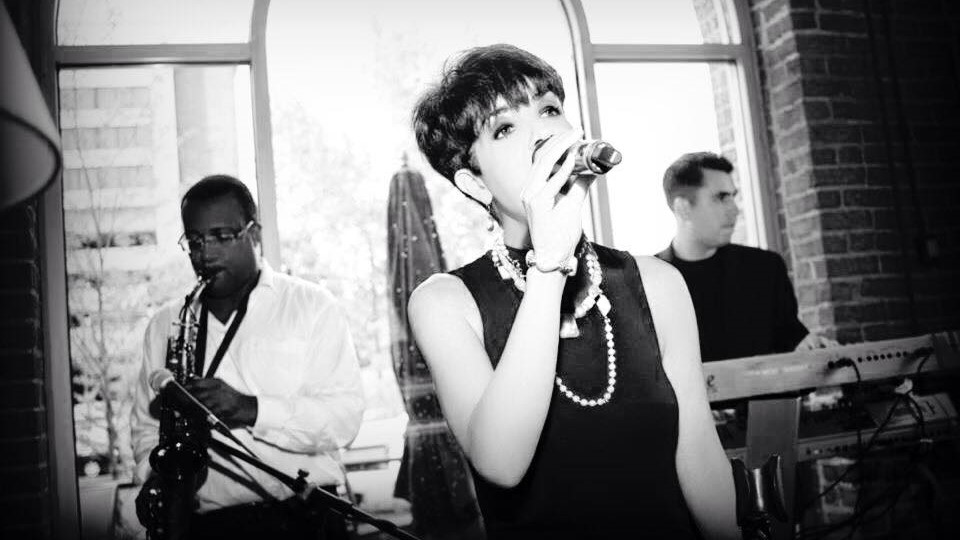 Luxury Brown is led by vocalist Meridith Evans, who has been performing in the Columbus area since 1999. Meridith began singing as a child in church and later went on to study music and theater at Wright State University. In addition to performing with top local groups, her background has allowed her to share the stage with well known artists such, Yolanda Adams, Donnie McClurkin, Fred Hammond and John Legend.

Luxury Brown plays a wide variety of genres, including jazz, rock, pop, and Motown. This group of seasoned musicians transitions effortlessly from Blackstreet and Alicia Keys to Stevie Wonder, Frank Sinatra, and more.