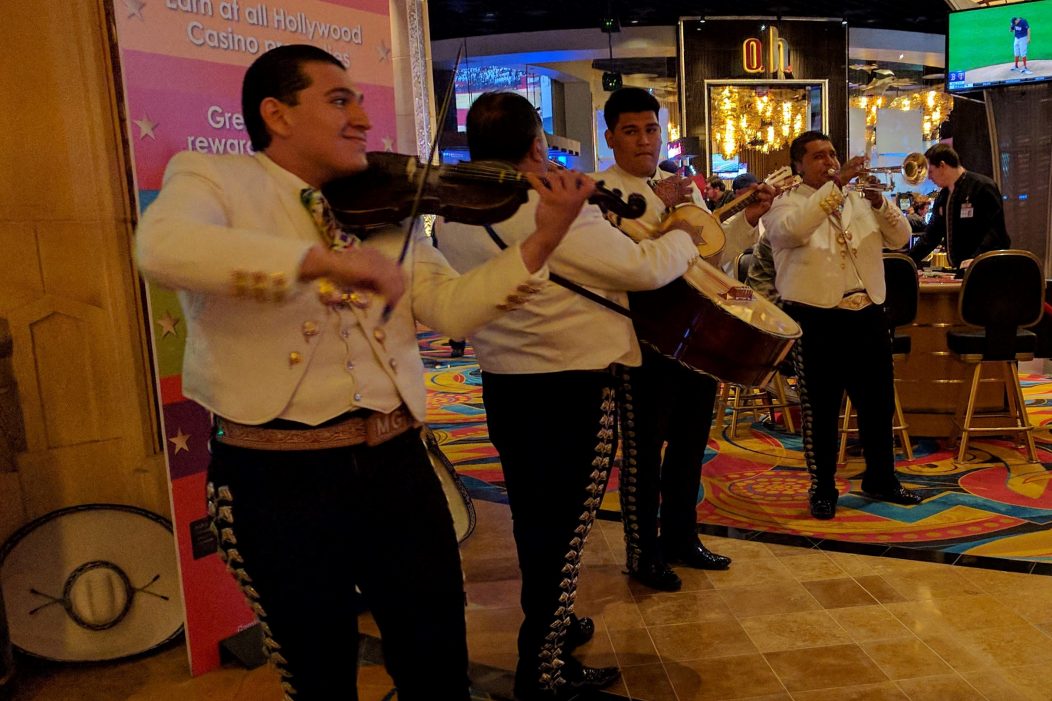 Mariachi music was first developed in Mexico in the early 20th century. Traditionally Mariachi music had started at major family events where bands would perform which had carried over to restaurants, plazas, and other public places. The Mexican government was set on making an impact with cultural promotion as a way to establish an identity in the world. They had used  mariachi music as a vehicle to put Mexico at the forefront of the public eye. Very quickly, Mariachi music had transitioned over to radio and film giving it more exposure than ever.

Mariachi Guadalajara does a fantastic job at bringing the spirit and the energy of their native country to every event through their music. Join the party and book them today!