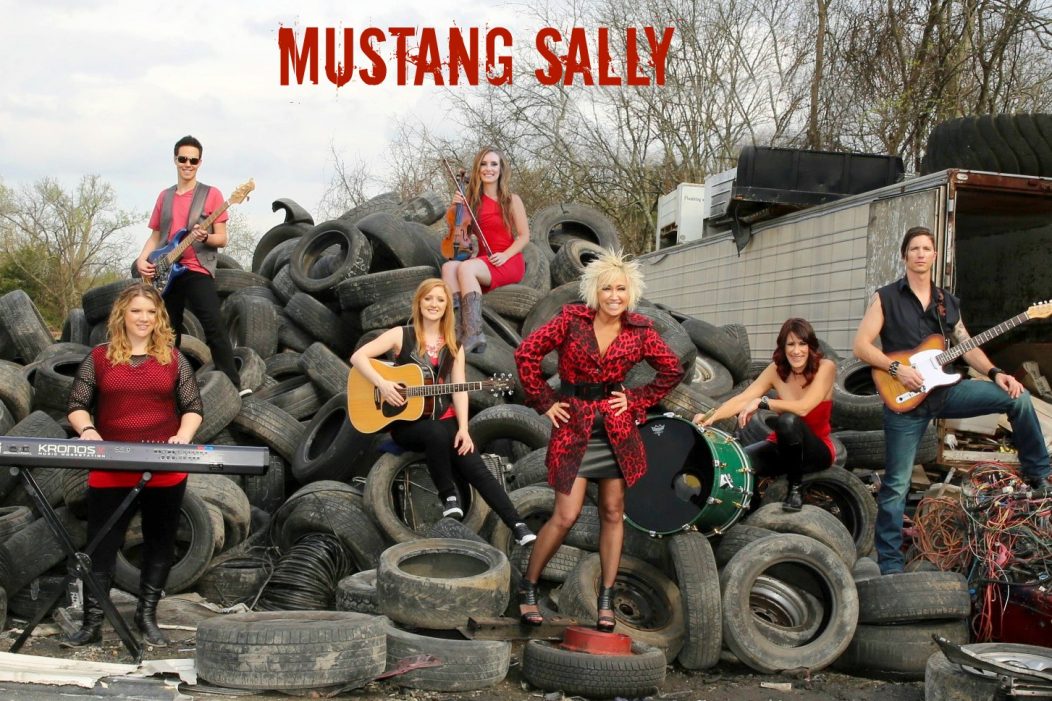 This group of girls and guys are career musicians, recording professionals and road warriors.

When you attend a Tobi Lee & Mustang Sally show, you are transported away from everyday life and into the world that they inhabit: a world where dancing on the bar is encouraged, and spontaneity is king. People are transformed from spectators into participants through interactive songs both edgy and poignant.

This 2018 Country Entertainer of the Year, Mustang Sally, creates “moments” you won’t want to miss!

“What happens when you throw Alabama and Lynyrd Skynyrd in a blender, add a dash of Comedy Central, and a hint of Lady Gaga? You get: “One of the most amazing acts I’ve ever had the privilege of seeing in our conference. They bring it!”

“One of the tightest bands on the planet.” – Larry Holden, Country Weekly Magazine