Parrots of the Caribbean 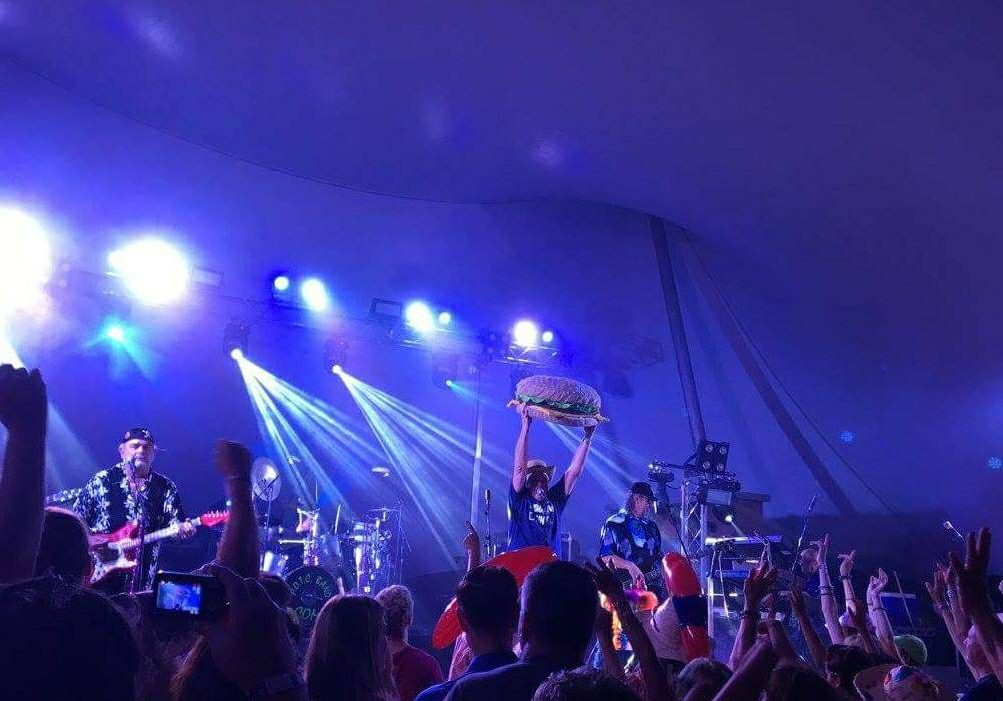 The Parrots Of The Caribbean, a.k.a. POTC Band, is the High Energy, Original Trop-Rock Stage Show that features a “Salute to Jimmy Buffett.”

Quality musicianship from seasoned professionals, performing their own original hits, a blend of Zydeco, Rock & Country, plus Buffett’s biggest songs have earned Parrots of the Caribbean the acclaim as the “#1 Jimmy Buffett Tribute Act in the Country,” delighting audiences throughout the U.S. & Canada for over a decade! In April of 2012, they were honored to perform for the troops in Okinawa Japan. While there, they were told by the officers, not only did they “love the Parrots of the Caribbean” but they were the “best tribute act they had ever had”

Parrots of the Caribbean