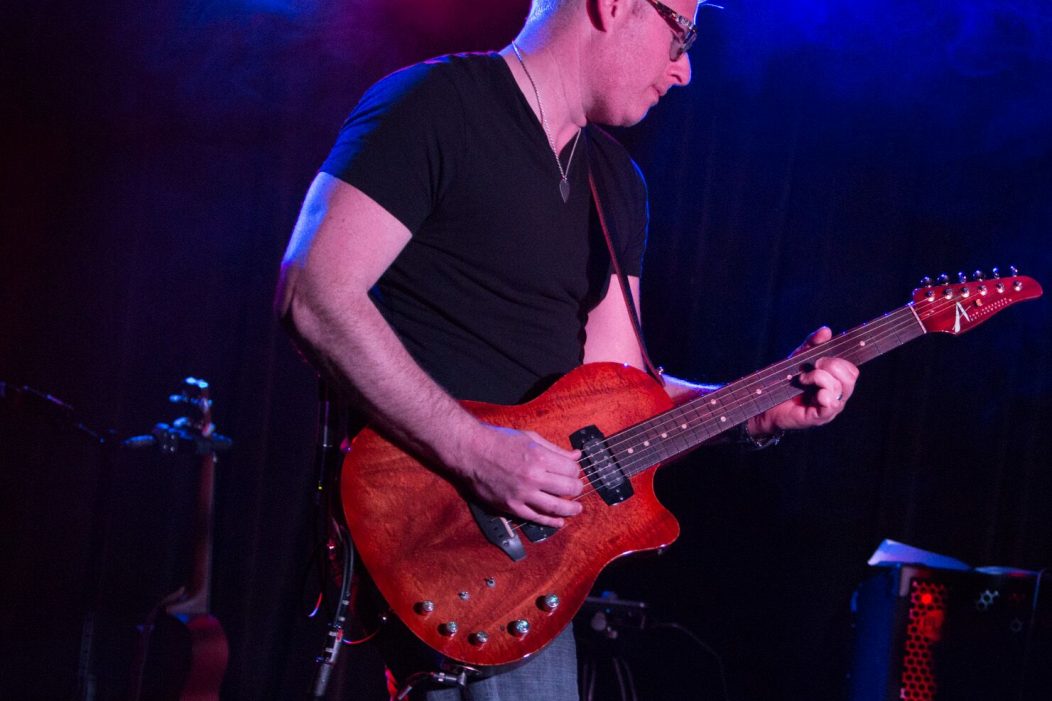 Original, acoustic-rock with the groove of Dave Matthews, Jason Mraz, and John Mayer, as well as “live looping,” compete with bass, beat-boxing, and electric guitar.

For more than 20 years, Ruvane has been touring through venues around the United States with his unique brand of acoustic folk-rock. He has performed for Hillary Clinton and has shared the stage with such acts as Tim Mahoney, Mango Jam, Soul Farm, Rob Bonaccorsi (Freddy Jones Band), and Rick Recht. Ruvane’s stage show combines elements of storytelling, live-looping-creating landscapes of sound, and all out rocking!

He has made several radio and television appearances, and his music is featured in a variety of TV shows, national ad campaigns, and movies. Ruvane has also had his songs featured in citywide compilations from Chicago to Columbus, OH.

Ruvane’s singing and songwriting skills, along with his witty and entertaining stage presence, have drawn comparisons to such acts as U2, Howie Day, Jack Johnson, John Mayer, Dave Matthews Band, and Peter Himmelman. Of his music, he says, “It’s folk with a rock edge.”