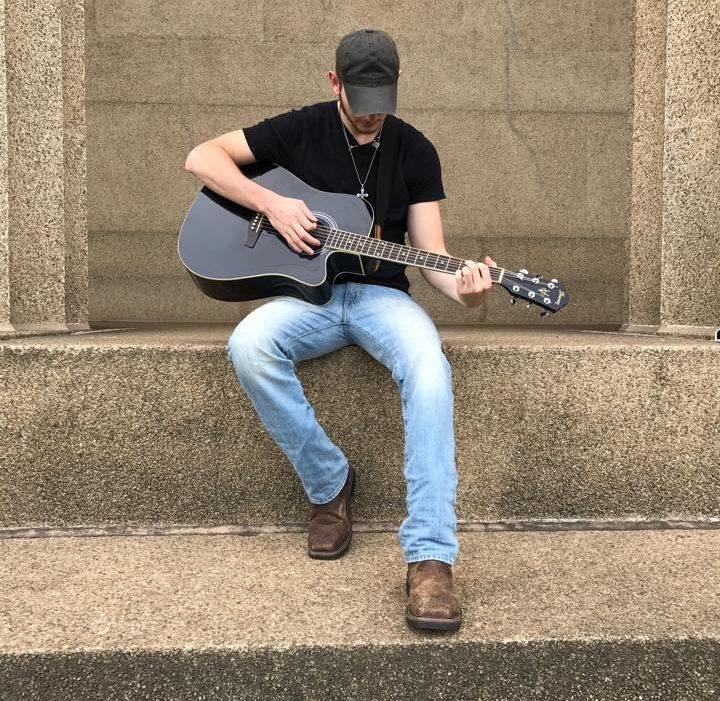 Ryan Mundy started his career with the release of his single titled “Life of a Single Man” in February 2017.  With support and interest from locals, the dream of being a country music artist slowly began to form. He continued to write songs daily and shortly thereafter released his debut EP American Whiskey in June of 2017.  This included a collaboration with singer/songwriter Matt Clarkson. Since then he has been proud to play at a variety of bars and other venues from Columbus to Nashville such as The Ohio State Fair, Hollywood Gaming at Dayton Raceway,  W.O. Wrights, Strawberry Festival (OH), Summer Arts Festival, and the All American Rock House.