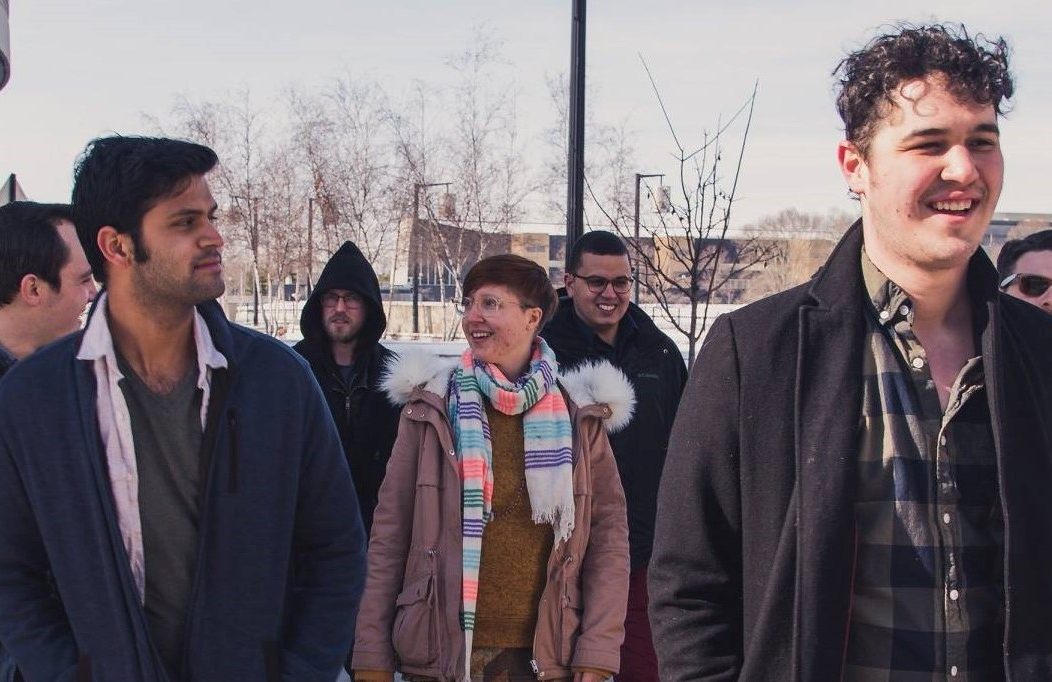 Add to Wishlist
Walking the halls of Ohio funk you’ll find it’s freshest young groove makers answering the call to form a spectacle of epic proportions. Safety Squad is an over-the-top fusion band that has been taking over stages in the Midwest, pounding out dance grooves that makes everyone and their mama’s mama get up and move. Influenced by groove monsters Snarky Puppy and Vulfpeck, Safety Squad is a powerhouse band you should give a funk about. Their Sophomore album “Into the Danger Zone!” due in April, combined with their powerful stage performance is taking these guys out of the safe zone and straight into the National spotlight.
Safety Squad recorded their self-titled album at JSR recording studios in March of 2016, and recently released their sophomore album, “Into the Danger Zone.”