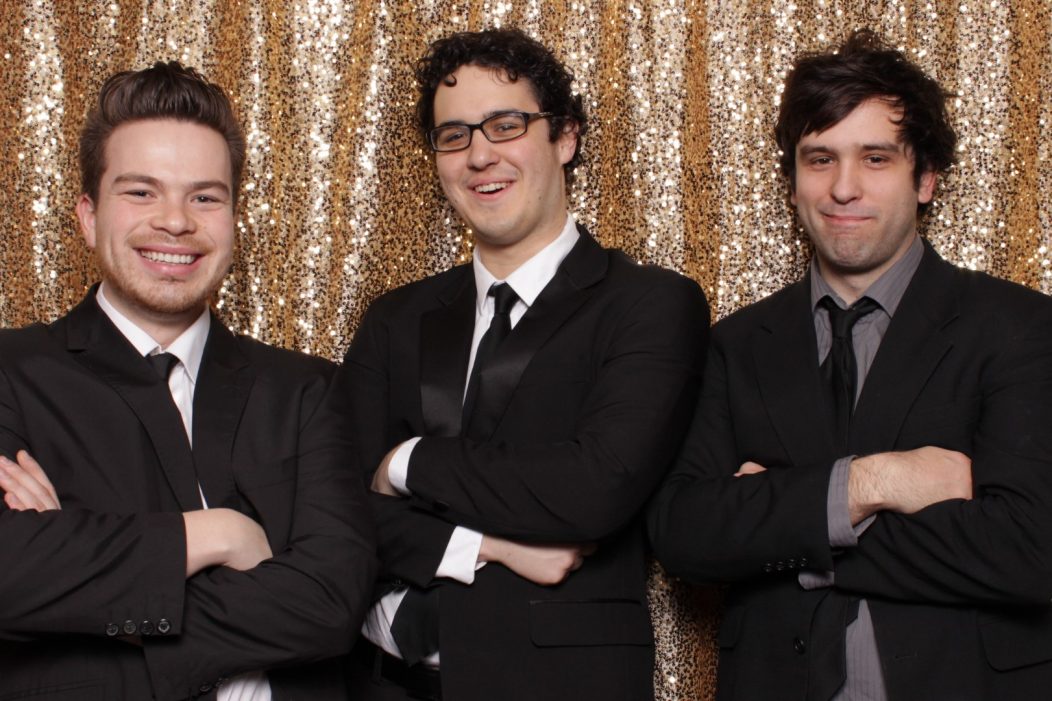 Danny Bauer is a freelance performer, educator, composer and arranger. Born into a musical family, Bauer’s parents started him with piano lessons at the age of five, and by age twelve, Bauer had formed several bands that he led throughout his high school career. Bauer attended Lakota East High School in West Chester, Ohio, where he played piano in the jazz band, trombone in the concert bands and marching band, sang in the choirs, and performed in the school musicals. Bauer was awarded the John Philip Sousa award upon graduating from high school. After high school Bauer attended Capital University to pursue studies in jazz piano performance, where he studied under Mark Flugge.

Bauer graduated from Capital in May 2014 and has been living in Columbus as a freelance musician since then. He has performed with many groups and musicians around town, including the Pete Mills Quartet, Canta Brasil, Blue Water Kings, Maxwell Button, Derek DiCenzo, Zakk Jones’ Screeching Owl, Josh Hill, Bryan Olsheski, Jim Rupp, and Cedric Easton. He has played at many venues, including the Jazz and Ribs Festival, Easton “Sounds on the Town” Series, Comfest, Brothers Drake, Rumba Cafe, Natalie’s Coal Fired Pizza, Park Street Tavern, Dick’s Den, The Walrus, and a myriad of private events, weddings, and parties.

He is the founder and musical director of the 10 piece jazz-fusion band Safety Squad, and he put together several other bands to play the music of Bud Powell, Thelonious Monk, Chris Potter, Dave Holland, and others.