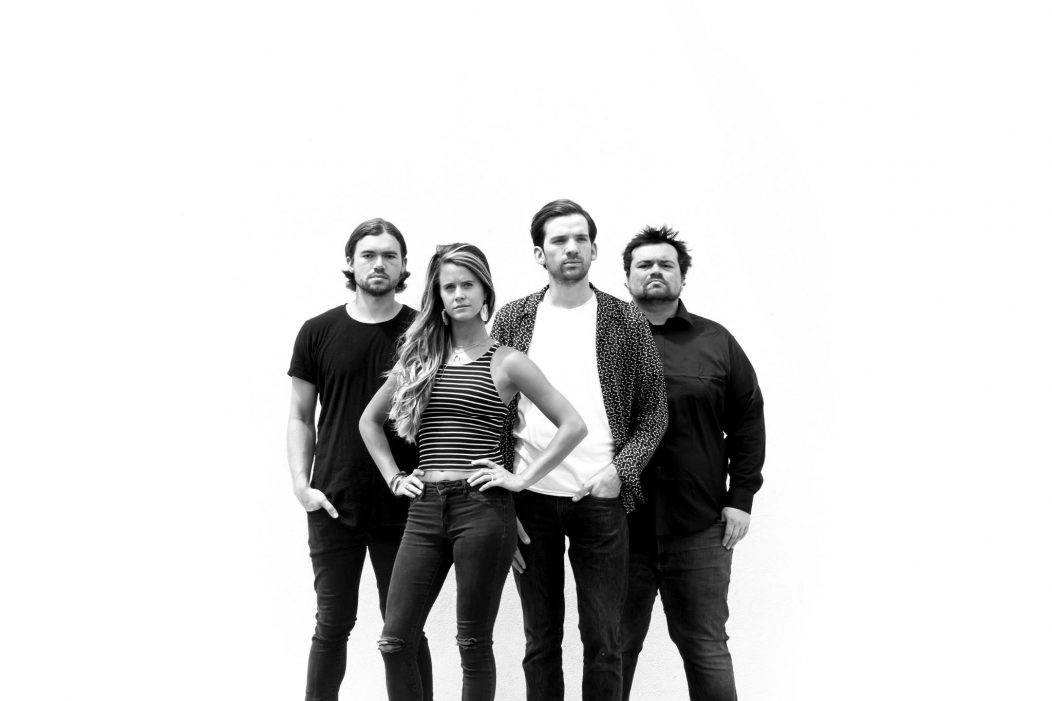 Wheelhouse is a country/pop group from central Ohio that performs radio’s hottest new hits like no other.  The band consists of Abbey Bower, Jon Waldron, and brothers Brad and Wes Comer. Despite consisting of only four members, the band provides an incredibly full sound with the ability to play multiple instruments live all while utilizing prerecorded backing tracks. Throughout the course of their musical union, the members of Wheelhouse have won over the hearts of music lovers from all walks of life. Performing at a variety of venues and making countless public appearances, this talented country/pop band has earned the admiration and affection of critics and fans alike.


Wheelhouse - Meant To Be


Wheelhouse - You Are My Sunshine/You Look Good

We’re performing at this year’s Spring It Forward Fundraiser in Springfield, OH! Tickets are $25 and all proceeds go to His Hands Extended Sanctuary! @ St. Joseph's Catholic Church (Springfield, Ohio) https://www.instagram.com/p/B7WnZGklau-/?igshid=1ubrzl2gnjvh2

❗️ATTENTION❗️due to a scheduling conflict, our show at hollywooddayton has been moved to Saturday February 8th! @ Hollywood Gaming at Dayton Raceway https://www.instagram.com/p/B7KODI4pMgN/?igshid=1jb3ak1394xhp

Dayton, OH! We’re coming back to hollywooddayton next month! We can’t wait to see you there! @ Hollywood Gaming at Dayton Raceway https://www.instagram.com/p/B63lFAelvyv/?igshid=jk8311ujmwbm

Seriously one our favorite moments from Saturday night! You know how to party Columbus! https://www.instagram.com/p/B1_tu-CFlF4/?igshid=1noennrhle9m2