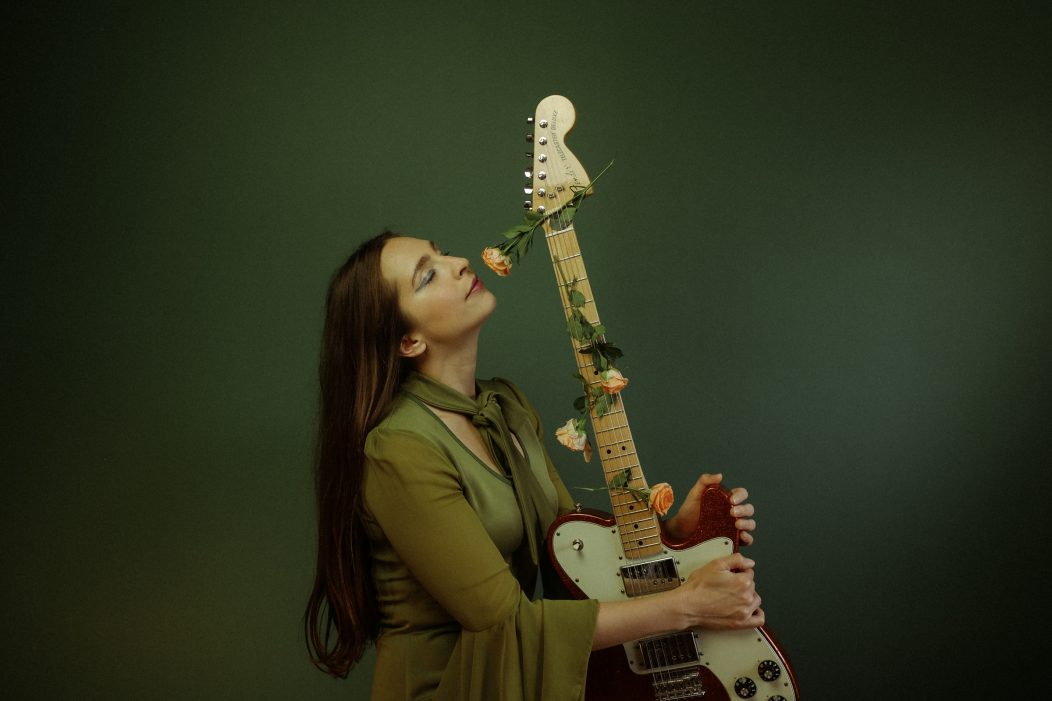 Formed in Columbus, Ohio in 2009, Angela Perley radiated with electric guitars, swooning vocals, and songs that split the difference between rock & roll, americana, and dreamy pschedelia. The Midwestern four-piece is comprised of Angela Perley (vocals, electric guitar, and sometimes musical saw), Chris Connor (lead guitar) and an assortment of the Midwest’s finest musicians.  Performing over 120 shows a year, the band has built a slow and steady grass-roots following. The band is currently working on their fifth studio album and released scheduled for release in September 2019.