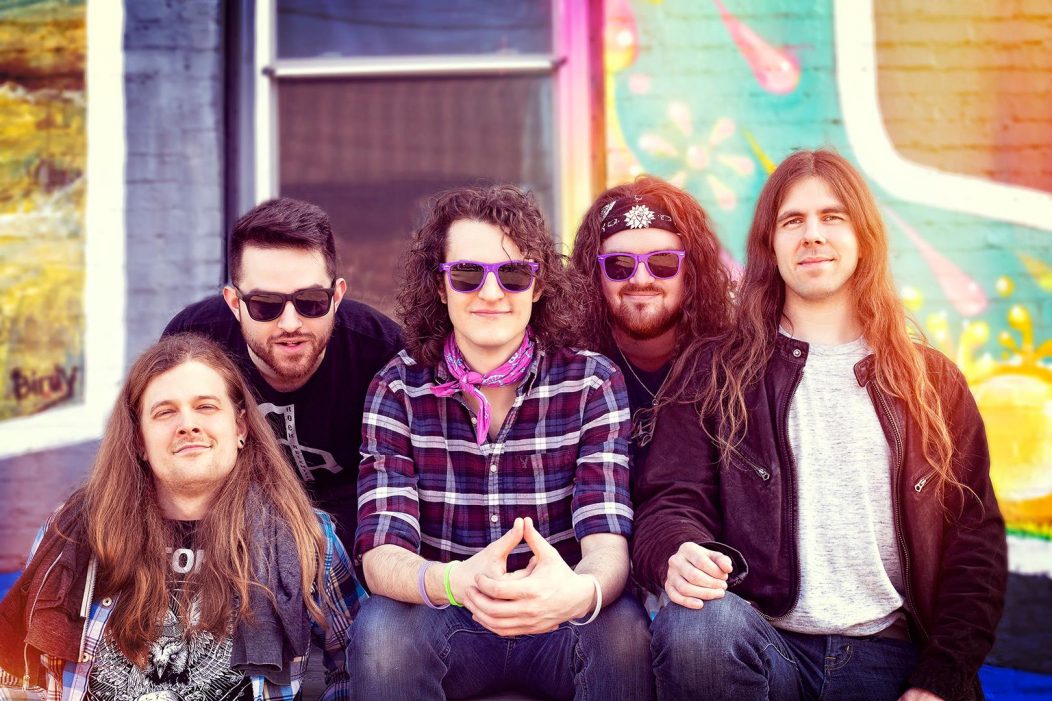 Rooted in blues rock, Zoo Trippin’ also incorporates funk and alternative into their own brand of rock ‘n’ roll.

Zoo Trippin’ was founded in 2014 when guitarist Lynn Rose III and vocalist Tony Casa started a new project with drummer Steven Hatmaker after leaving their respective projects. Three releases later, the band picked up guitarist Zachary Pontzer (ex-SassafraZ) and bassis Alex Kessis (ex-Personal Public). The group holds true to its Blues/Rock roots but is now off in a new direction, adding a more funk/alternative element to their latest tunes.

In 2018 the band celebrated the release of The Sonny Black EP as well as a second b-side collection entitled, T-Sides. This year they are set to release much more material in the form of videos, singles, and a new full length album. Zoo Trippin’ will also be hosting their own festival as well as releasing a documentary.

ZT has played all over the US with acts such as Jack White, Third Eye Blind, Fetty Wap, Incubus, T-Pain, Griz, and many more.