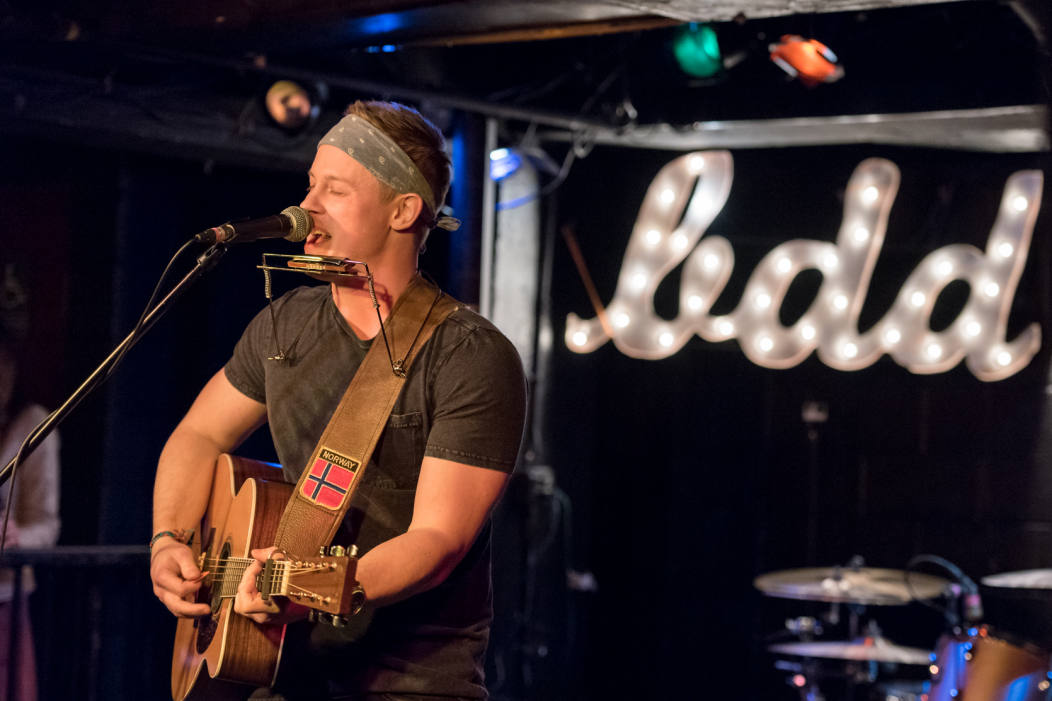 Constantly striving for the perfect blend of story telling and melody, Brian Douglas Day as been putting pen to paper, and songs to tape for over a decade.

Based out of Columbus, OH, Brian finds no greater joy than joining a well told story with the perfect hook.

His most recent release “Rookie” (February 2017), comes on the heals of his first well-received solo EP “My Mountain” (August 2015).

With over 1,000 shows under his belt, Brian has performed all around the country. His original songs, and vast library of over 300 well-thought-out covers, combine for a seasoned and unique listening experience unlike any other in Central Ohio.