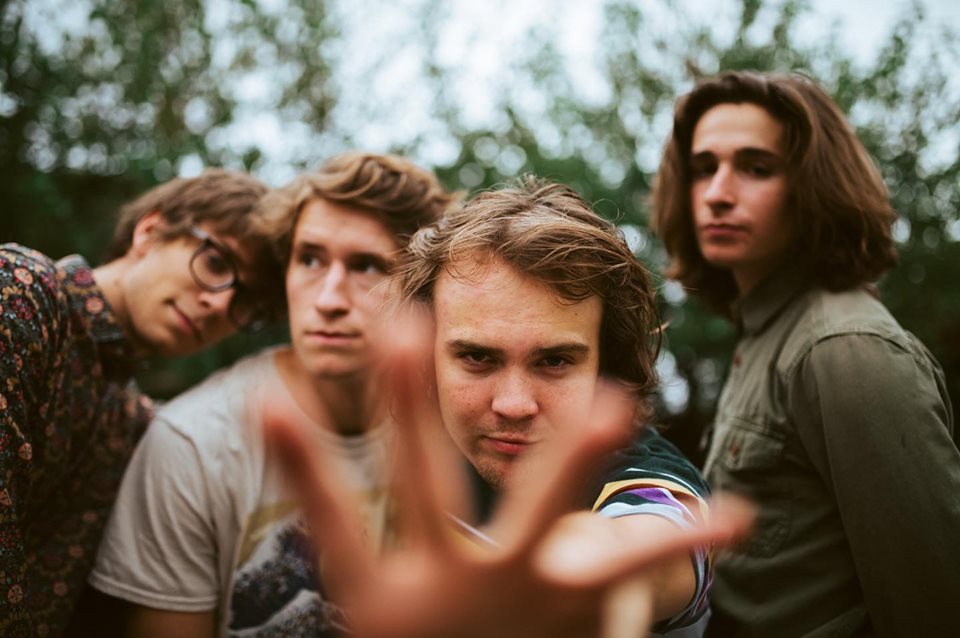 It was not until the band’s victory in Groove-U’s 2017 annual high school battle of the bands that the band first gained traction in the local music scene and became part of a Columbus’ club and festival circuit.

In September of 2017, Cousin Simple released its debut full length L.P. titled And We Would Never End. Described by Grant Walters of The Columbus Underground as “a solid, cohesive collection of songs that are especially strong vehicles for Hoag’s youthfully gritty vocal,” the album became a landmark of the band’s songwriting skills and dedication that allow Cousin Simple to fulfill their title as “an emerging Columbus success story” (Walters).

The band placed second in the Rock and Roll Hall of Fame’s High School Rock off (Ohio’s largest battle of the bands competition) in Cleveland in February of 2018. In the spring of 2018, the band released two singles: “Rockstar” and “This Is a Robbery” and sold out their first headlining show at the A&R Music Bar to a crowd of 400+.

Cousin Simple is known for their thoughtful songwriting, catchy lyrics, and live shows filled with youthful energy, fueled by Harsh’s charismatic onstage persona. Cousin Simple is gaining momentum in Columbus as one of the city’s top up and coming bands and are working to build up to the hype of being “the next big band” –April Kulcsar (music promoter /
booking agent for OAR, Young the Giant and several other touring acts).