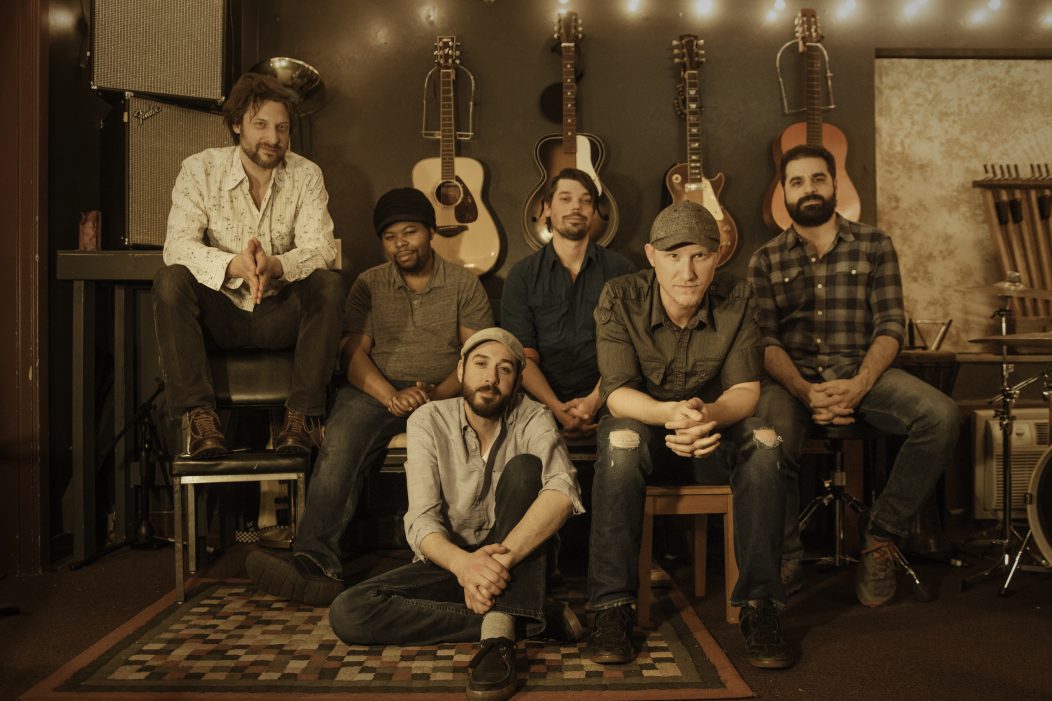 A comfortable combination of Rock and Soul to bring back plenty of nostalgia with vocals that will pierce you emotionally with each performance.

Growing up together in the same Cleveland, OH suburb, The Floorwalkers played little league baseball together as children. Then in high school, they began playing music together from 2000-04. Part of the band moved to Columbus, OH and released a self titled acoustic EP in ’05. As a three piece, the band traveled the midwest in support of their EP. By 2007, the whole band had relocated to Columbus. While working on a debut full length album, they managed to garner a strong midwest following. In November 2010 over 1300 fans came out to two Ohio release dates for their first full length “The Natural Road.” Since then, they have toured nationally, and remain completely independent. In a time when the music industry is reeling, The Floorwalkers have embraced the changes and built a truly grassroots following.

The Floorwalker- "Pool of Petals" Original


The Floorwalkers - Out Of The Blue

Summer just got a whole lot better! This is real. Long overdue and definitely happening. See you in July at @LakelandCommCol for Cleveland’s Music Festival. Tickets on sale this Friday – http://www.wonderstruckfest.com