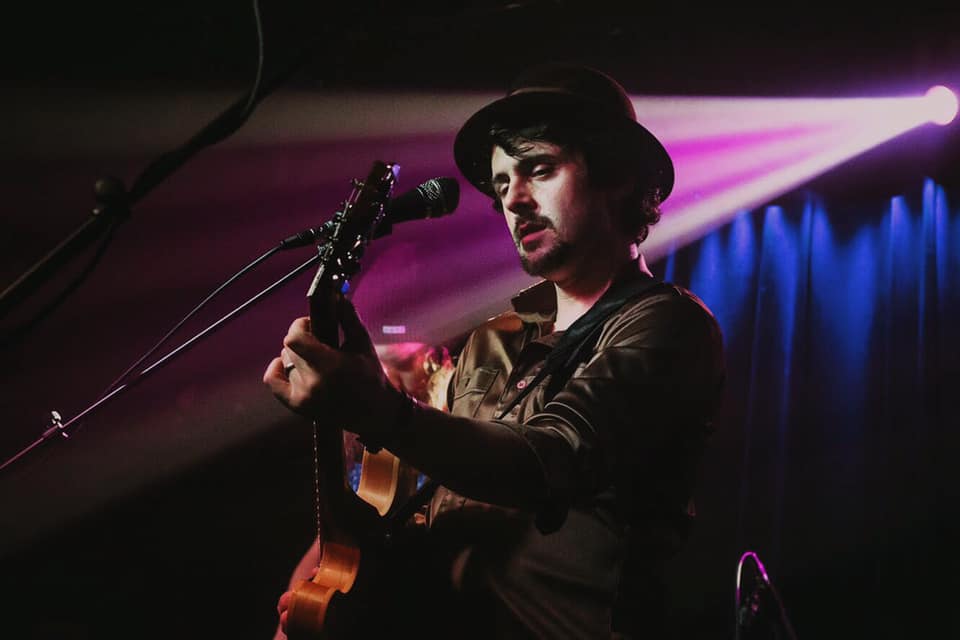 George Barrie’s upbeat blend of guitar driven groovy rock and pop is reminiscent of artists such as Ben Harper, Eric Clapton, John Mayer, Jack Johnson and Dave Matthews.  With his own music, George is striving to balance powerful songwriting with melodic/bluesy guitar playing. The George Barrie Band released their debut album in the summer of 2016 and is back in the studio working on a follow up.

Savor The Moment by George Barrie Band - Live at Woodlands