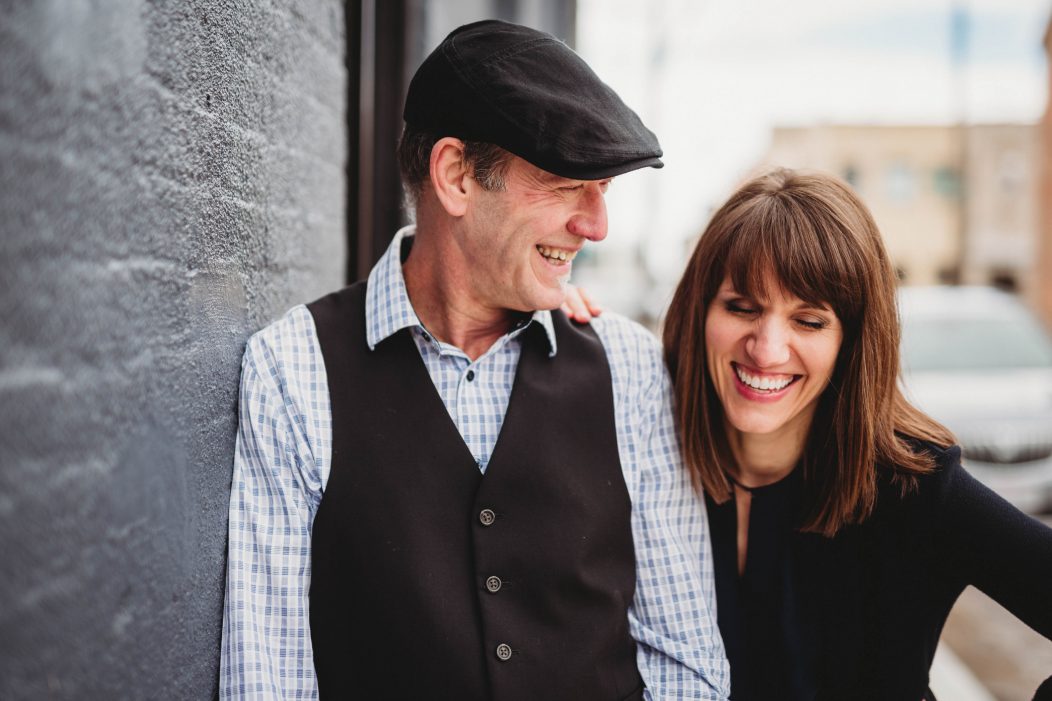 Chaz and Nicki are a dynamic duo act that teamed up to create an upbeat live acoustic show that mixes feel-good classic covers with harmony-rich originals.

Singer and guitarist Chaz Mechenbier has been performing locally, nationally and internationally for decades with well known acts such as Jerry Reed, Ronnie Milsap, and local favorites, Phil Dirt and The Dozers. Singer Nicki Baker is a third generation musician from Columbus who grew up on a tour bus singing southern gospel with her family. The duo is in high demand and both perform several times weekly at various venues, festivals, and events around Ohio.

Music has the power to transport us to another time and place. Chaz and Nicki love to harness that power with a broad audience of fellow music lovers and passionate musicians alike.

Chaz and Nicki - You Never Need Nobody


You Could Be My Home Away From Home - Chaz and Nicki