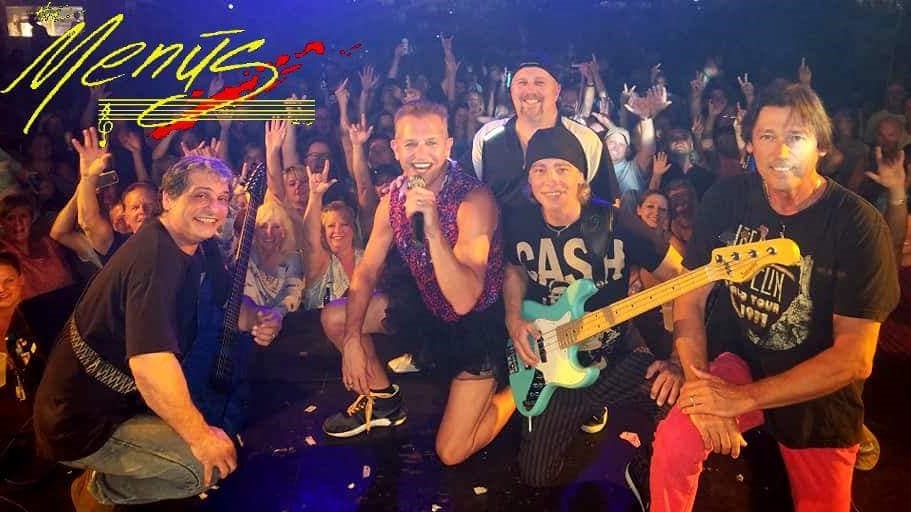 The Menus were formed in 1983 in a basement on West side of Cincinnati, Ohio. Front man and lead singer Tim Goldrainer is the key ingredient in capturing their large audience, with a crazy, colorful wardrobe, kicking confetti-filled balloons hoisted high over his head, as well as a strong, warm singing style. The excellent guitar work of Stephen Chiodi and unmovable bass lines of John Castetter add an outstanding mixture in the band’s chemistry. Jimi Orwig’s keyboards give them a thick, full sound, with some wonderful leads and Hammond B-3 work easily noticed on their debut CD, Infinite Recess.

Be the first to review “The Menus” Cancel reply