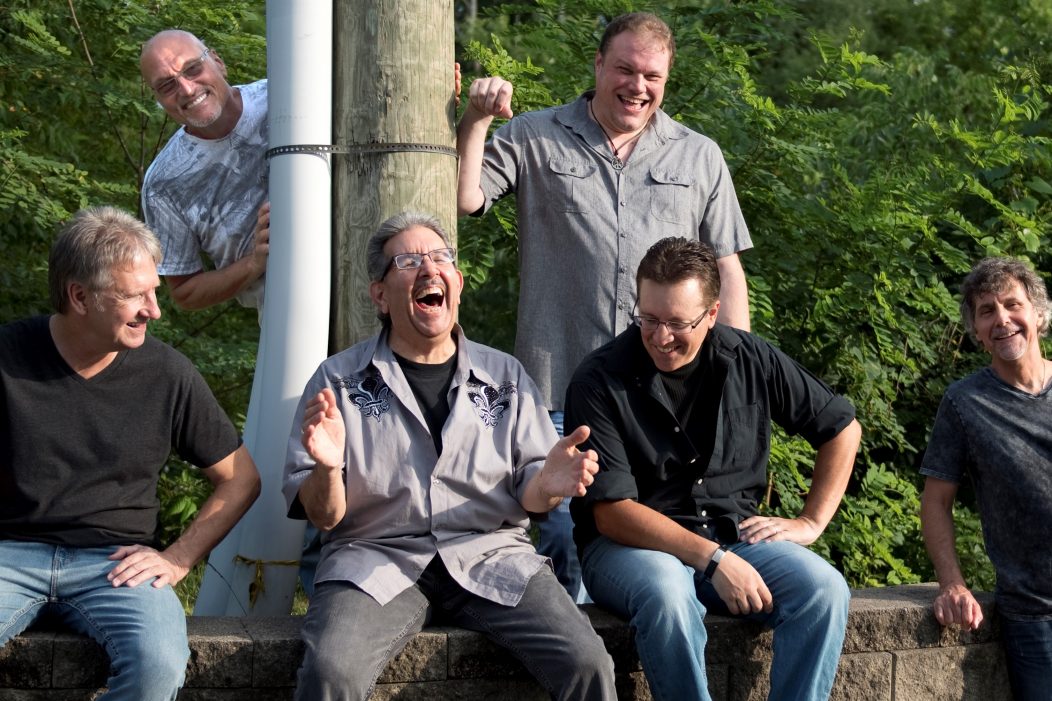 THESE GUYS LIVE is a cover band from Columbus, Ohio that proudly performs a large variety of songs from  the 70’s, 80’s and into the 90’s, (and beyond), covering such great artists as Journey, AC/DC, Bon Jovi, Def Leppard and Van Halen just to name a few.

THESE GUYS LIVE played their debut show in the spring of 2007, and have since played nearly 500 shows at many Central Ohio clubs and festivals with re-occurring dates at Papa Boos, Turtle Creek Tavern, Ugly Mug Bar & Grill, the Hollywood Casino and many great clubs,  as well as being invited to open for Rick Springfield in 2010 and 2011, Eddie Money, and performing at a pre-concert party for a Journey/Night Ranger show at the Nationwide Arena in Columbus.