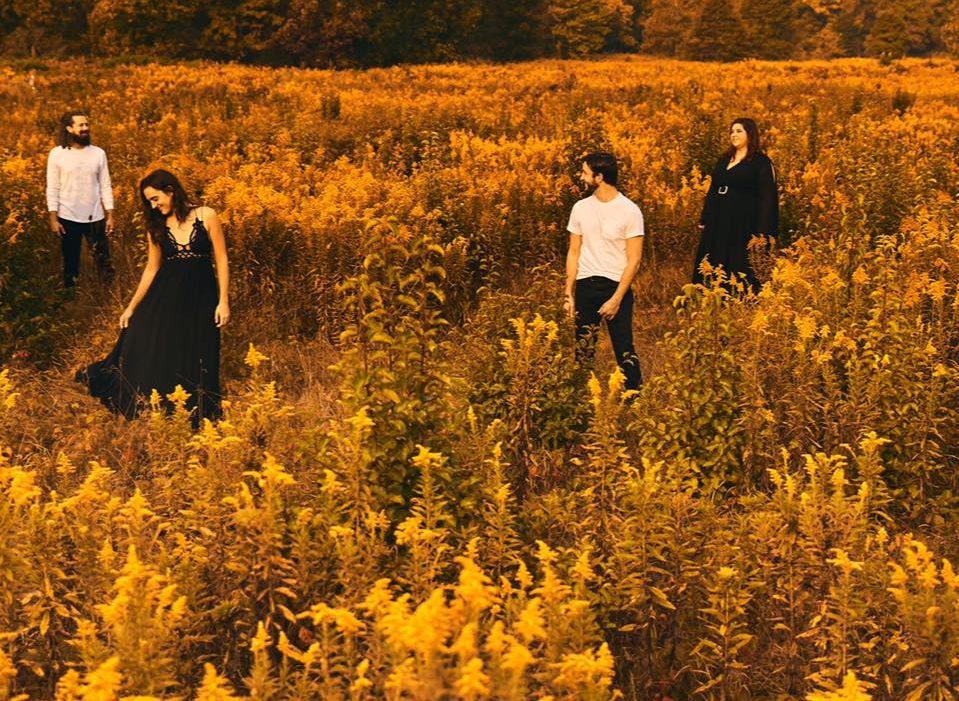 Eccentric storytelling, powerful lead vocals and harmonies, and a seamless band of instrumentalists, Fables is a magnetic folk force.

Formed in the fall of 2015 by singer/songwriter Jake Webb and songwriter/guitarist, Ben Scheidlower, Fables began its roots as an acoustic, folk-rock duo. Over the course of the new few years, the duo began their metamorphosis into a full 7-piece band and developed the framework for their first full length album. Last fall the band announced they would be joining independent record label Flytown Records and early this year they released their debut album to a sold out audience.

The band’s music is marked by a pronounced storytelling sensibility, and accented by an electric instrumental lineup, standout harmonies, bold and confident lead vocals. Fables’ live shows are a boundless source of energy and with a snowball effect the band is gaining a devoted regional following.