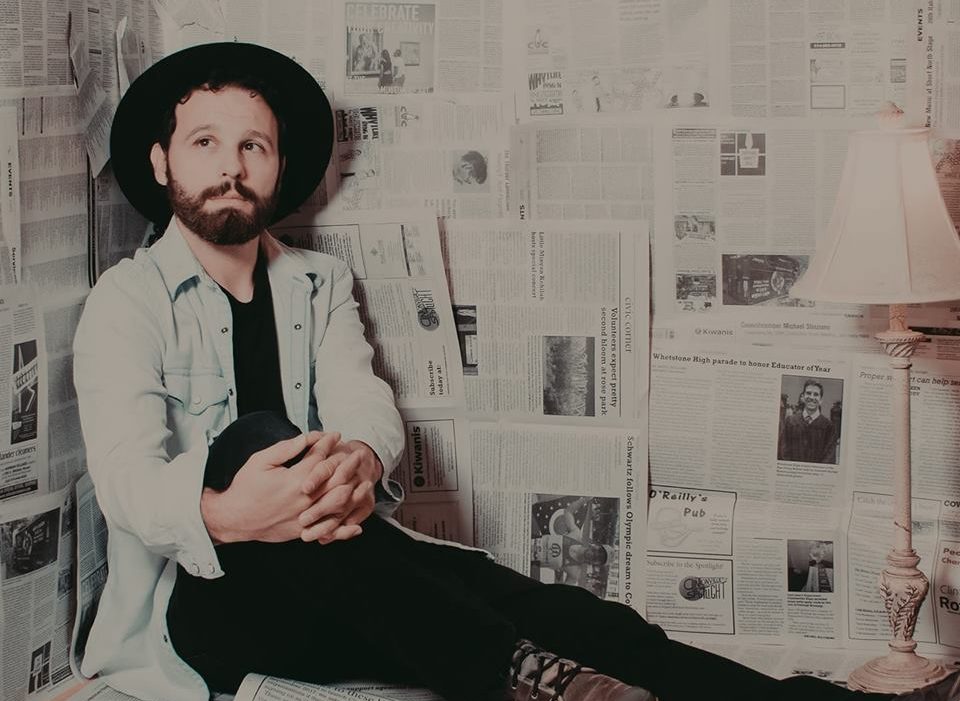 Adventure-Folk that intertwines with gritty vintage Americana and strong storytelling,

Hebdo is an artist caught between two worlds. You’d sooner find his brand of indie rock-meets vintage Americana grit emanating from a porch in Augstin, Texas than his hometown of Columbus, Ohio. In an era when digital streaming is king, Hebdo crafts a sonic experience seemingly intended for vinyl. And buttressing his sprawling, diverse catalog with food-stomping sing-alongs and a discerning ear for instrumentation, Hebdo’s live performance is equally enigmatic: whether a one-man band or a seven-piece ensemble– rhythm section, horns, and all.

Hebdo’s defiance of simple categorization is perhaps best exemplified in the concoction of his own genre, dubbed “Adventure-Folk”. The moniker suits not only his adventurous spirit and the physical terrain he’s charted in his artistic journey, from Lebanese roots to longtime residences in Appalachia and tours across Italy, but also the vast musical territory covered in the four EPs and two LPs he has release to date. The constant threads in his music are unshakable choruses, the welcoming croon of his wholesome layered vocals, and plucks of his acoustic guitar.