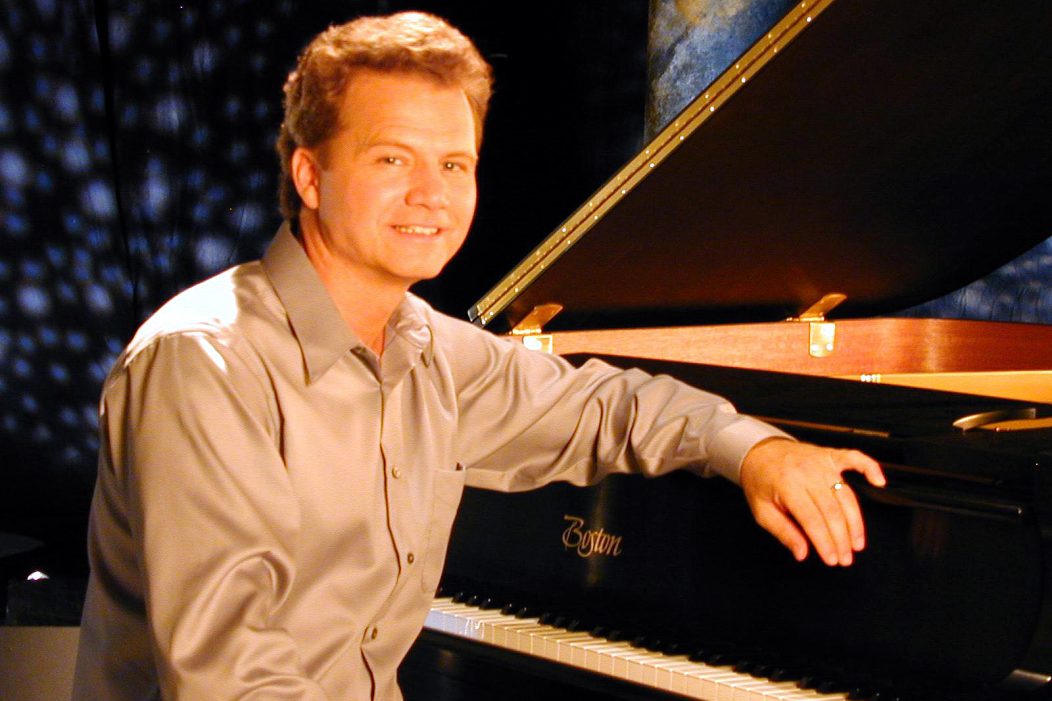 A native of Columbus, Ohio suburbs, David began to play the piano at age five, and started taking formal lessons at the age of seven. His love of music has led him to composing and producing music for all of the major networks, as well as for Steven Spielberg and the new original music for the Disneyland theme parks in Paris and Tokyo. His work off-Broadway has earned him two Grammy award nominations. He has also had the honor of performing for four separate United States Presidents (Ford, Reagan, Bush, and Clinton), as well as a concert for Boris Yeltsin in Russia and on Johnny Carson’s Tonight Show.

After 20 years in Los Angeles, David moved back to Ohio to be with his extended family and to finish his Doctorate in Music Composition, which was completed in 2008. He is currently an Associate Professor and Director of the Music Industry program at Delaware State University, where he loves teaching and assisting talented artists and continues to compose original music.


David Tolley on The Tonight Show