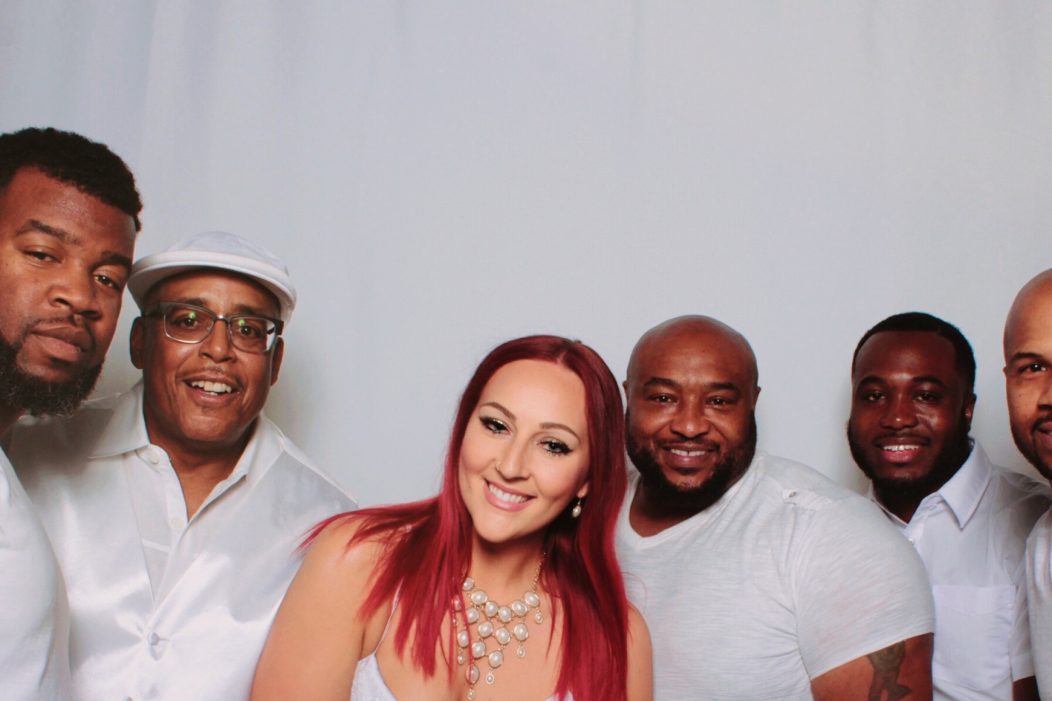 Energetic and engaging! Fu5ion is a party band from Toledo, Ohio mixing five different genres of music: Pop, R&B, Jazz, Rock and Country from different eras. Members of Fu5ion have played for over ten years together, and individually members of the party band have over 25 years of experience performing locally, nationally, and overseas. They’ve been the featured band at The Cleveland Cavs and Browns games, Toledo Zoo, Huntington Center Arena, Fifth Third Field, collegiate stadiums, clubs, casinos, wedding receptions, and private and corporate events all over the Midwest! Fu5ion was also voted The City Papers Best Band in Toledo.