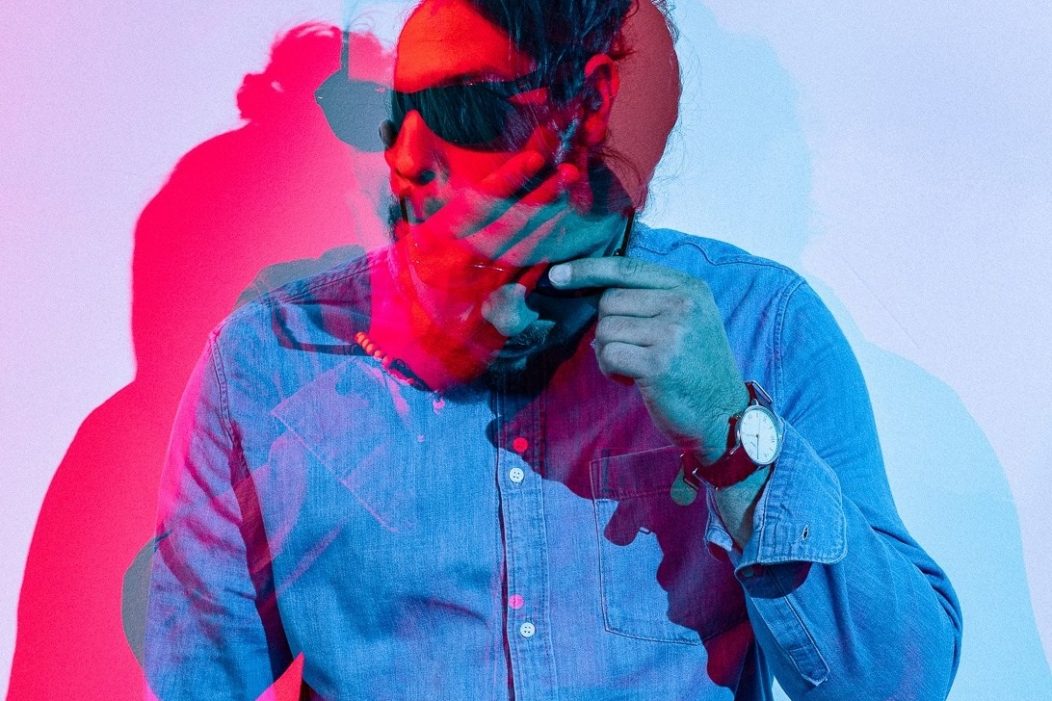 What comes after Nirvana and the Pixies? For a 14-year-old kid in living on Lake Erie—D’Angelo’s “Voodoo”, apparently.

While that album became the Sgt. Pepper of the neosoul movement, it also served as the watershed moment for the Akron-born Parker Louis, who’s started putting his stamp on the musical world around the time his hero sat back down at the keyboard. Fresh from the halls of Capital University’s Conservatory Music, Louis stitched his self-taught chops with flashes of soul and rock and roll, boosting his debut band Forest & The Evergreens into a debut that saw them make the main stage at Breakaway Music Festival and ink a deal with United Talent Agency.

Today, in addition to producing for Ohio acts like Doc Robinson and T.Wong, Louis is releasing his own material, backed by an accomplished six-piece outfit, their pair of EPs, All Good Things Pt. 1 and 2 dropping in 2018. Louis’s once heavier guitar-driven anthems have matured into a silkier R&B, still bolstered by a voice capable of asserting a character beyond its years.

Think Donna Hathaway vocals bolstered by Buddy Guy’s steady hand—Louis can take over a room as much as he can take it into trance.

Parker Louis - NO Love, Lately (Live at The Sit Down)