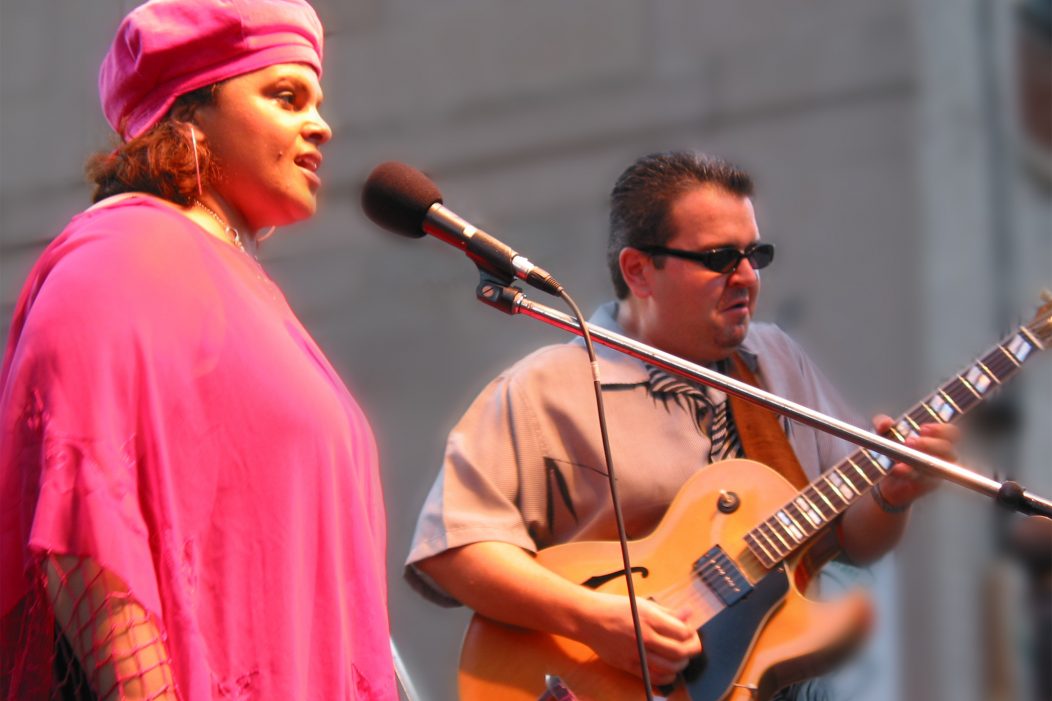 Teeny Tucker is one of the most talented, dynamic, exciting, and creative personalities on the current Blues scene. Teeny creates “crowd frenzy” wherever she goes.

Be the first to review “Teeny Tucker Band” Cancel reply