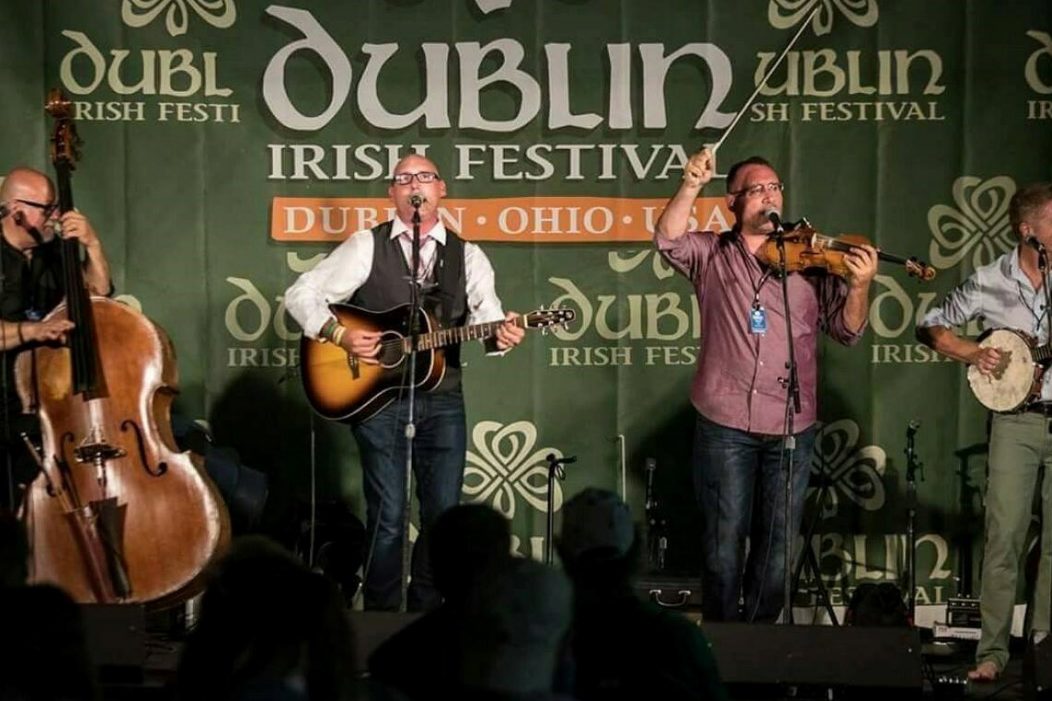 The Rice Brothers is a celt-grass group led by singer/songwriter David Rice. David has a very eclectic and diverse musical influence. He lies somewhere on the road where Bob Dylan meets Vivaldi, where Green Day meets John Denver , where David Grey meets Tommy Makem. As a kid, David was immersed in what he calls “bedrock music” as a classically trained Double Bassist and an actor/singer in the Musical TheatreWorld. He used those musical building blocks he picked up along the way and now applies them to his guitar playing, composing and performing. The Rice Brothers have performed at many local and regional events, including the Dublin Irish Festival, City of Gahanna’s Concert on the Creek, and Dublin’s Dub Crawl.