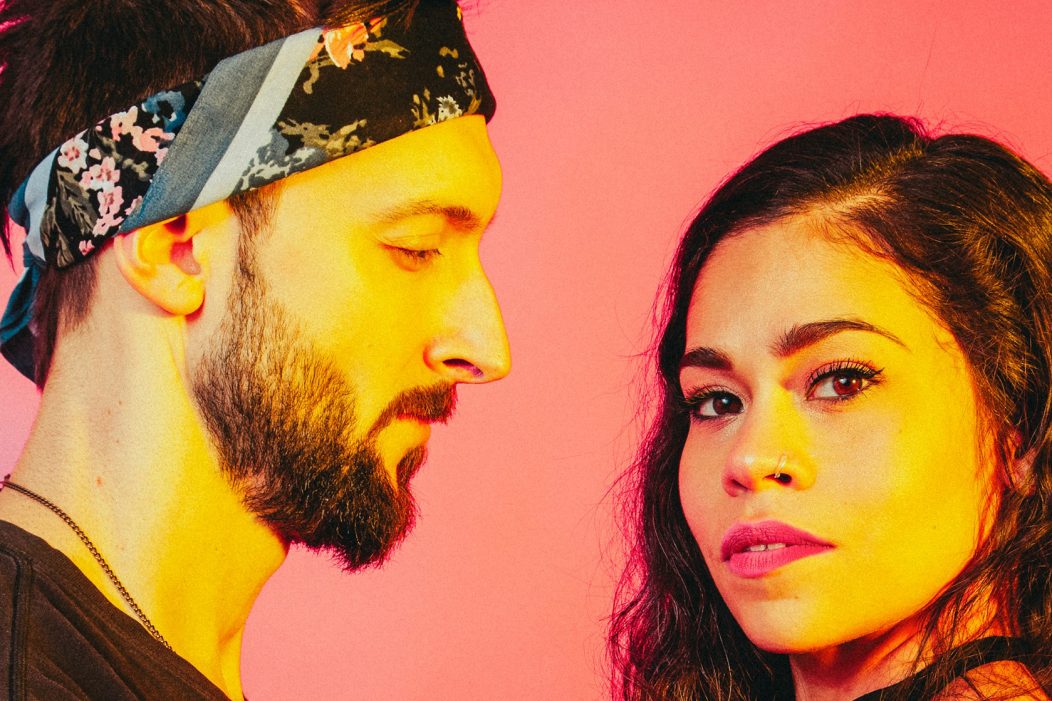 A combination of soulful blues juxtaposed with a jolt of pop energy.

Born and raised in Ohio, Darling met Amber (a New York native) while working at the same restaurant in Los Angeles. The two were both pursuing a career in music and quickly hit it off, writing together for more than a year before forming their band. After performing all over LA, at sought-after venues like The House of Blues and The Hotel Cafe, the duo moved back to the Midwest to continue work on their first album. Once the duo arrived in Columbus they teamed up with Dwight Bailey (who has spent the last few years touring with legendary DR. John), created their self titled first album and the rest is, as they say, history! They have had the pleasure of performing at Jazz and Ribs Festival, Creekside Blues & Jazz Festival, Columbus Arts Festival – opening for Post Modern Jukebox, Stonewall Pride Festival – closing the festival out after Martha Wash, Brite Winter Fest, and many other exciting festivals.

Honey and Blue One Sheet


Honey and Blue - Love Me (Live in Studio)


B&H Presents Web Exclusive: "Leaving You (For the Last Time)" by Honey and Blue

Without music or coconut oil life would be a mistake.

🌸Spring Dates🌸
We feel so lucky to have so many exciting events this spring and summer! Screen shot this bb to make sure you don’t miss a thing. See you all soon ♥️ https://www.instagram.com/p/Cd6JrX-uFlW/?igshid=YTgzYjQ4ZTY=

Time for some Honey and Blue #Vinyl
https://shoutout.wix.com/so/27O2AkYNt?languageTag=en