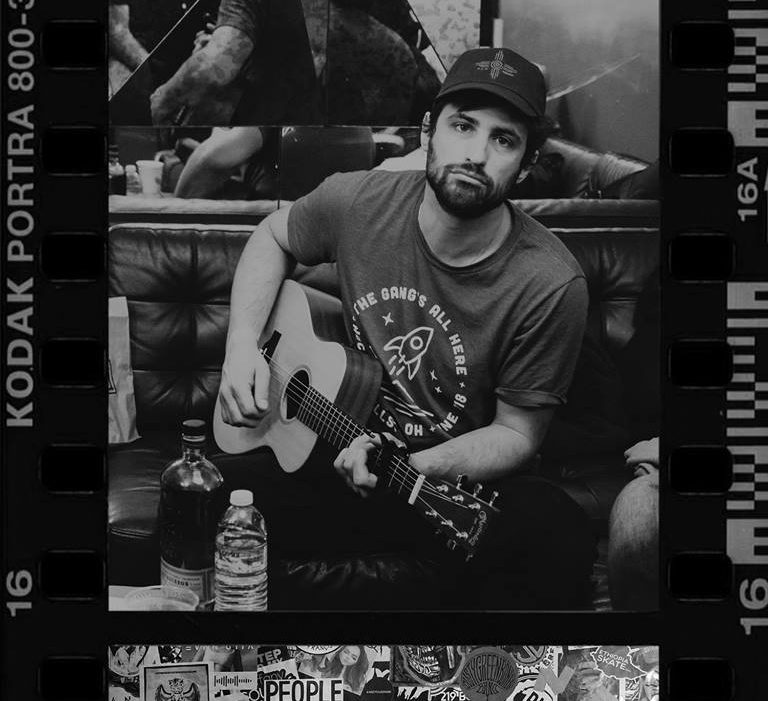 Nick D’Andrea is from Columbus, Ohio. He started writing songs at the age of 16 and spent the next decade creating home recordings and pursing a career in education. In 2013 he decided to pursue music full time and formed Nick D’ & the Believers with Joseph Barker and Kerry Henderson. All told they released four EPS, three singles, toured extensively and had a number of songs featured on national TV shows.

That same year he formed a new project, Doc Robinson, with Columbus based singer-songwriter Jon Elliott of The Floorwalkers. They released their debut EP, Golden Daze in November 2016 and they have since released two full length albums, three EPs and a hatful of singles. They have toured extensively, opening for Columbus natives, Caamp.